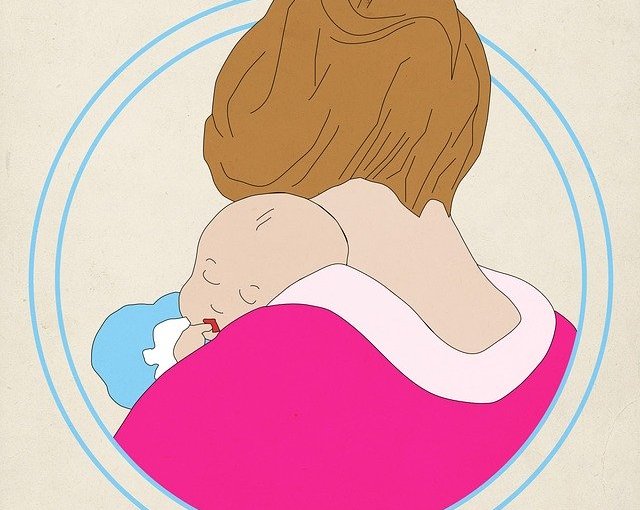 Image by Karen Arnold from Pixabay

Friends, as I also mentioned in previous posts, the mouth (oral cavity) acts like a Kundalini switch.  As soon as the roof of the oral cavity comes into direct contact with its floor, switch is turned on.  While eating food, when the mouth is full of food, a contact is formed between the two surfaces.  Likewise, a very good contact is formed when the mouth is filled with water.  That is why you get a lot of relief after eating food and drinking water.  Even with kissing, the same thing happens.  The saliva of the mouth also works similarly.  Yogis created a technique to touch the tongue with the palate to take full advantage of this principle.  Together, they combined Kundalini with that technique.

Children are naturally the greatest yogi

I wrote this earlier also.  Yoga started with children.  People learned yoga from children.  There are many examples of yogis who were children in their age.  Shukdev, Baba Balak Nath are examples of such yogi-children, in whose yoga power people believe till today.  In fact, the foundation of yoga of child is made inside the womb.

Children start sucking their thumb in the mother’s womb.  They obviously have a lot of trouble in the womb.  Being imprisoned in a small place, they remain entangled in their thoughts.  This causes them to constantly face mental disorders like anger, fear, depression etc.  To avoid the same, they suck the thumb.  The thumb connects the two surfaces of the mouth.  Together, saliva also does this job.  This trend is fine in children till the age of 4 years, but after that it can worsen the texture of the mouth.  That’s why many people say that this habit can be eradicated by teaching yoga, not by scolding older children.

How does the Kundalini benefit when the energy switch is turned on?

With the energy switch of the mouth turned on, the burden of mind comes down.  That is why people say that the burden has gone fown, they do not say that the burden has gone up.  This removes attachment from the thoughts of the mind.  This brings peace of Advaita/non-duality in the mind.  Kundalini manifests itself to fill the empty space created in the mind by peace.  Yogis derive more Kundalini benefits as compared to the common people through the forced meditation of Kundalini and Nadi channels.

How can one swallow anger

People usually say that they swallowed anger or sipped it.  Many people try to sip something during anger.  With this, the burden of the brain gets down through the throat with saliva.  Anyway, during rage people also clench teeth so that they can control anger and fight well.  Many do this to get away from the fight.  By doing this, both the surfaces of the mouth are tied together through the tongue and are joined together.

The principle of Kundalini switch also works behind silent religion.  Teeth are firmly locked together while remaining silent, and there is no gap inside the mouth.  By speaking, that gap increases, and the burden of the mind does not come down and can harm the brain.  I myself used to remember my self – realization/enlightenment and Kundalini awakening again by remaining silent.  I used to forget them by speaking without awareness.  The tongue itself makes a nice connection by touches the palate behind the teeth.

It is disheartening to see innocent children wandering with the workers on foot during the Corona Lockdown.